A Question About Genealogy 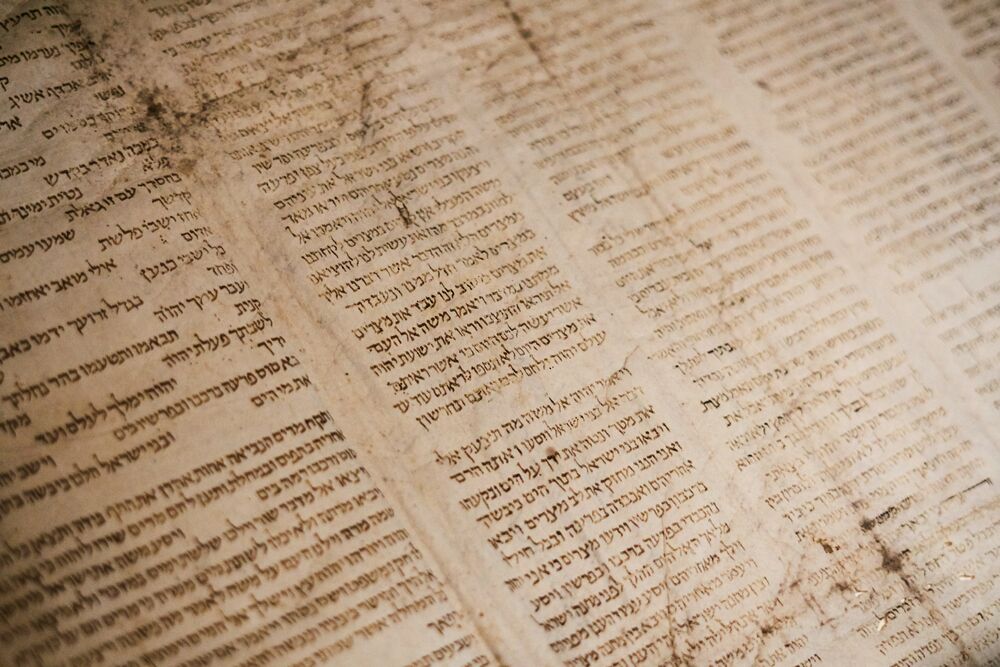 Visits to America will typically be an encounter with someone telling me how many parts Scottish they are. It means little here, yet, in the Bible, to the Jew, genealogy was very important. However, if Jesus’ lineage is of little or no importance to those out-with Judaism, why would the reading of all these names matter to any Gentile?

When Matthew’s gospel begins, it sets the Hebraic credentials of Jesus, the subject of his book. There are 42 generations mentioned, divided into three groups of 14 each. Why? Frankly, it is not the number that is important but rather the person or event that makes those divisions.

Abraham: the first Hebrew, called at a ripe old age (75) to be the father of a new nation, and didn’t get that nation started until he was 100 years old! The beginning of what would become the Israelites began because of the power of God working in the weakness of a man. Abraham is the poster boy of faith.

David: the first king from the tribe of Judah. David marks the beginning of a golden age for Israel: the end of the civil war; the return of the ark of the covenant; the subjugation of Israel’s enemies in the land; and the preparations for the building of the temple in Jerusalem. However, it was also marred by David’s failure by committing adultery and murder, and the sins of his sons that followed. Yet, God would honour David’s house to remain part of the Messianic line.

Babylon: the darkest days of the nation whose sins were so bad that God used the evil Babylonians to punish Judah and Jerusalem. Seventy years of captivity would allow God to prepare a new heart within His people.

Jesus: the One of whom Scriptures spoke. The bringer of faith (Abraham’s seed); the King of Kings (David’s seed); and, the forgiver of sins (Babylon’s seed).

He is the descendant of the father of the nation, Abraham, an incestuous liaison between Judah and Tamar, a Canaanite prostitute called Rahab, a Moabitess widow called Ruth, the most evil of all Jewish kings, Manasseh. Jesus was a Jew with Gentile blood, a King descended from tyrants, and the child conceived in a virgin. He is God in the flesh.

It is a mistake to skip over these names because they are the parade of those whom God made and sought to redeem. Ultimately, He made that possible through Jesus and did it through some questionable skeletons in the family closet.

The invitation is to all humanity because God can make amazing things happen for anyone.

Adam Barr. A Place In The Church. A sermon preached by Adam Barr for the Cumbernauld Church of Christ, 5th January, 2020.

Image: Thanks to Tanner Mardis for sharing their work on Unsplash.

Previous Known Through A Meal?
Next Which Zechariah was Jesus discussing?