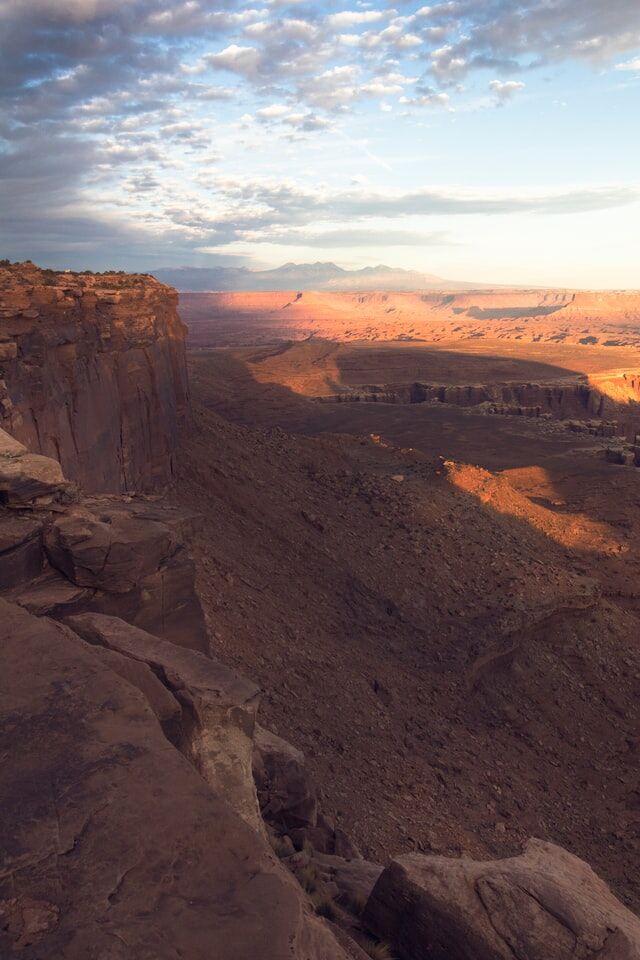 During the temptations that Satan brought against Jesus in the wilderness, the second one was an attempt to seduce Jesus into worshipping Satan. To this end, Satan offered Jesus the rulership of the world in exchange for worshipping Satan[1]. Nolland points out that, “…Satan claims to see to the disposition of glory in the world.”[2] Earlier, in Luke 2:1 the impression is given that Augustus was the ruler of the world[3], but now Satan is revealed by Luke to be the villain in the world. As Green puts it, “…we discover that the world of humanity is actually ruled by the devil.”[4] Nolland continues the thought by saying, “His [Satan’s] influence is co-extensive with the influence of evil in the fabric of human affairs.”[5] However, Nolland goes on to point out, “…no direct contrast between Christ and the Roman emperor is intended…”[6]. Whether or not Luke wanted Theophilus to make a connection between Roman rule and Satan’s control of the world is interesting, but not nearly as important as understanding that all the corruption and evil in the world stems from the Evil One, and that he pursues power by any means.

Nolland contends that “…the worship of Satan to which Jesus is enticed is the temptation to pursue his task in the ways of the world (cf. Feuillet, Internationale Katholische Zeitschrift Communio 8 [1979] 230), to gain glory for himself in this world by compromise with the forces that control it (Robinson, “Temptations,” 57), and to become indebted to Satan in the manner that every successful man of the world is.”[7] Jesus is the antithesis of this. He will establish His Kingdom and rule over it from the right-hand of the throne of God. However, He will rule with peace and justice, not by violence and barbarism; He will promote love and compassion, not hatred and fear; His followers will surrender all to be with Him, not forced into servitude. The temptation fails because Jesus knows that what Satan offers, he has only because God has granted it to him for a time. It fails because Jesus’ plan to redeem sinners is based on a far better footing than Satan could ever offer, and which can never last. As Green says, “What Jesus is offered, then, is a shabby substitute for the divine sonship that is his by birth.”[8]

A final observation: the response of Jesus to Satan in Luke 4:8 is a quote from Deuteronomy 6:13. In Luke’s gospel, there appears to be no use of the imperative in 4:5-8 – the indicative is the preferred mood. In Deuteronomy, there appears to be no imperative either in the Hebrew or the Greek Septuagint[9]. If that is the case, then it would seem that God does not command that we worship Him. There is no indication in Genesis that He asked for worship from believers (even though they gave it). Furthermore, while the Decalogue sets out demands with regard to prohibiting idolatry and that there is only one God for Israel, God doesn’t demand worship. Yes, there is keeping of the Sabbath, and the entirety of the establishment of the Tabernacle and the associated sacrificial system, but I cannot find one instance where God commands that we worship Him, just how to do it. On Deuteronomy 6:13 Christensen writes, “The term תעבד, “you shall serve,” stands in sharp contrast to the house of bondage (עבדים) in Egypt, since both words come from the same Hebrew root. The nature of the “service” depends on the nature of the master one is called to serve. If the master is Pharaoh in Egypt, the service is tantamount to slavery. But if it is YHWH, the God of love, that same service becomes worship.”[10] In other words, if we understand properly Who our God is, what our God has done for us, and how much our God loves us, He doesn’t need to demand that we worship Him, we will want to worship Him. To God be the glory!

[9] I am no language expert so as far as I can tell this seems to be the case.

Photo by Nicole Geri on Unsplash

Previous Sssh...don't tell anyone.
Next Hate My Family? Seriously?