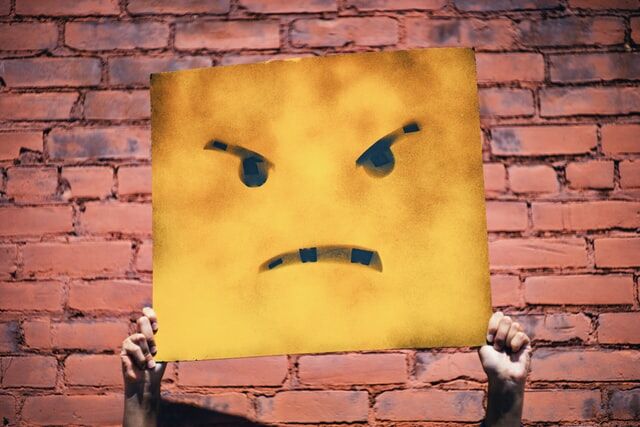 In Luke 14:25-35, Jesus is travelling with a “great multitude”, v.25. This was not unusual, and it may be that He would draw from such crowds those to whom He may give a commission like the 70[1]. On this occasion, He turns to them and warns them that not to hate to family members will mean they cannot be His disciple.[2]

So, why does Jesus want us to hate our family members? Actually, He doesn’t. As Nolland puts it, “The language of hate is typical Semitic hyperbole”[3]. He continues, “…the Semitic idiom actually means ‘love less than’”.[4] However, hyberbole and semitic linguistics is not immediately obvious to the casual reader.

On this point, Green is more helpful, “…in this context, ‘hate’ is not primarily an affective quality but a disavowal of primary allegiance to one’s kin.”[5] He continues, “…As in [Luke] 9:23, so here Jesus is calling for the reconstruction of one’s identity, not along ancestral lines or on the basis of one’s social status, but within the new community oriented toward God’s purpose and characterized by faithfulness to the message of Jesus.”[6]

This commitment to the “cause” over the “family” is established by the actions of the Levites in Exodus 32:27-29 when they obeyed the Lord and began the slaughter in the camp with no regard to even their own family ties.[7] Such a commitment may seem gruesome, even grotesque to us, but we do well to remember that Jesus never expects His disciples to go around putting sinners to the sword. Many atrocities have been committed in the past 2,000 years “in the name of God” but none of them had His authority.

Jesus is using an hyperbole to emphasize the new relationship that He is offering. Familial ties are often the strongest and most difficult to cut. Yet, to follow Jesus demands a commitment from His followers that would prize knowing Him above all else, even those we have known our entire lives.

“…everyone who has left houses or brothers or sisters or father or mother or wife or children or lands, for My name’s sake, shall receive a hundredfold, and inherit eternal life. But many who are first will be last, and the last first.”[8]

Photo by Andre Hunter on Unsplash