Known Through A Meal? 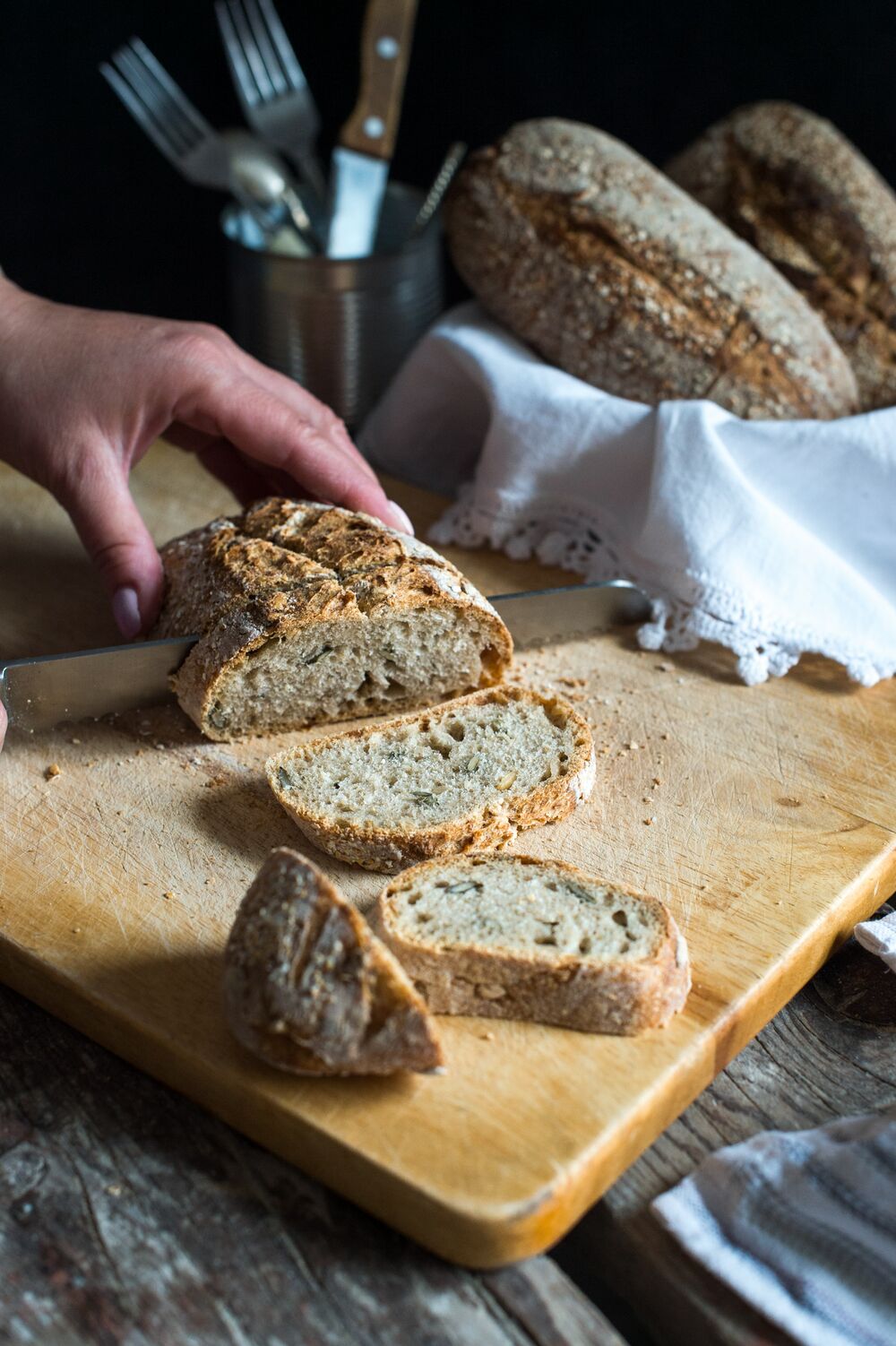 Initially, my question was on Luke 24:35: Was there something about eating a meal together that made Jesus known to them? Perhaps there was something recognisable about the prayer Jesus said, or the way He broke the bread, or maybe it was just a plain, old-fashioned divine act by Jesus to open their eyes. Quickly, Luke 24:30-31 came into focus, as did verse 16 - an irony not wasted on me considering that the disciples couldn’t recognise Jesus right in front of them!

The entire passage, Luke 24:13-35, is necessary to fully understand the significance of the meal and the subsequent revelation that Jesus had been with them the whole time. “…[T]heir eyes were restrained, so they did not know Him.”[2] Who restrained their eyes? Jesus seemed the obvious answer; Nolland makes a different point though: “The exposition of Scripture and the breaking of the bread together create the appropriate conditions for Jesus to break through the Satanic blinding that has kept the disciples from perceiving that it was Jesus who was with them.”[3] [Emphasis added.] It certainly isn’t in Satan’s interests to have people coming to see Jesus for Who He is. If the Evil One can keep the disciples from faith, what chance would the rest of us have? So how does bread, a meal broken at a table reveal Jesus to them?

Again, the context of the Scripture must be considered. In Luke 24:25-27, Jesus chastises them and points them to the writings of the Tanakh itself. He preached the word to them. Still, their eyes remain restrained and they don’t recognize Him. They ask Him to join them for a meal together, “…an act pregnant with possibilities in the Third Gospel where meals have so often been the site for revelatory discourse and the prospect of genuine fellowship characteristic of the kingdom of God.”[4] I think it evident that the Scriptures Jesus has shared has enthused them to hear and learn more (cf. Luke 24:32).

Lenski makes a fascinating point so easily missed. “The strange fact is that Jesus did not act as a guest but as the host, for he took the bread in his hands and pronounced the blessing.”[5] He continues, “Neither of them thought it odd that Jesus should proceed as he did.”[6] It is to “…the act of giving it over to them, as they were taking it from his hands (significant imperfect), their eyes were opened…”[7]

Green links the earlier preaching with the current meal: “This coincidence helps to identify the crucial function of scriptural interpretation for the new insight of the disciples, even if the revelatory moment is ‘the breaking of the bread’”[8].

I expected to find a link between the Peace Offering of Leviticus 3 to this, or perhaps the Lord’s Supper itself. Instead, the link is stronger with Luke 9:16 and the feeding of the 5,000. A meal in and of itself is not a revelatory act, but it does provide an environment, like the Peace Offering, for fellowship, companionship and mutual acceptance. In other words, people let their guard down. There is a reason for business lunches: people are more susceptible to suggestion when their stomach is full. Perhaps the disciples recognized something about how Jesus took the bread and broke it, but I doubt that. From here onwards, the importance of the meal, the love feast, the Lord’s Supper, is an essential part of our understanding of Who Jesus is and it is inextricably linked with the preaching of the Scriptures. Whoever was responsible for restraining their eyes is never explained by Luke, but one thing is certain, the faithful declaration of the gospel coupled with the loving fellowship of the saints as they gather round the table with the Lord is an indomitable witness to the world.

“For as often as you eat this bread and drink this cup, you proclaim the Lord’s death till He comes.”[9]

Image: Thanks to Alexandra Kikot for sharing their work on Unsplash.

Previous When Spring Sprang
Next A Question About Genealogy